What is Cultured Meat

The world is struggling between how will humanity survive in a safe healthy world, how can the production of animal protein cover the global needs and reach every table and how the animal can be spared from the cruelty of the unsatisfied human with the eager to live; All that comes with a motivation for the scientists to start creating cultivable meat or protein, in another sense to come up with a “Lab-grown meat”.

In Carberies, a word used to show similarity with the word Breweries, cultured meat starts by getting stem cells from any type of living animal, just let it grow in vitro cell, until tissues are created and ready for consumption. Here you go, meat is ready to be served, you lake it rare, mid or well done?

While the process of developing that technologie is still at the earliest stages, the light is spotted already on the major visions and non commercial objectives behind it; Culture meat is a gate for several solutions responding to major ethical, economic and environmental problematics, not to be limited to the below:

Is Cultured Meat a Real Solution

Despite all the propaganda and the image created for cultured meat developpement, there is still a debate to really secure the transition from theoretical part toward practice real production and effective consumption; Below, we look forward to highlight on some oppositions with those facts pushing for some extra effort toward a transparent way of presenting things

Will Cultured Meat be The Elixir of Life?

Besides all what came above, it’s flawless that the subject needs reconsideration of its vision and to think if it’s really a worthy solution to proceed with ?

The matter doesn’t stop at the technical aspect, it exceeds it to social and cultural acceptance: will it be consumable as an alternative?, to heath: is it health like conventional meat? ,to the reasons behind it: is it really developed to be a solution or to be a new market business aiming commercial gains? and at the end will it be certified by worldwide food federations?

With all those questions we can say it is still early to decide whether to accept and support that innovative solution or to oppose to it. 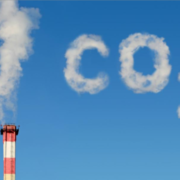 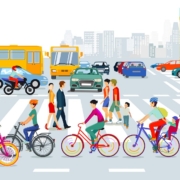 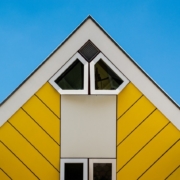