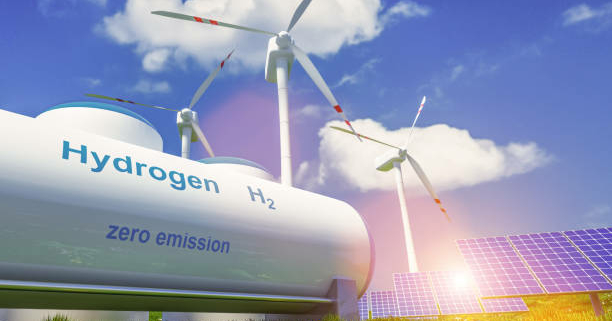 Low-carbon power plants are increasingly important in today’s world as we strive to reduce greenhouse gas emissions to combat climate change. To achieve this goal, new emerging technologies have been developed to replace traditional methods of producing high-carbon electricity.

Fast neutron reactors (FNR) as an emerging technology, they use nuclear reactions to produce electricity, they are more efficient than current reactors and generate less radioactive waste. Although this technology is very promising because it is more efficient than current reactors and produces less radioactive waste, it still requires significant research and investment to become reality on a large scale.

Nuclear energies are already well developed and proven, but their cost and environmental risks are essential factors to consider.

From this reading, you might notice that I had quoted the technologies in a progressive order from less profitable to advanced ones.

It is important to note that this ranking is subjective and may vary according to local contexts (cost of raw materials, technological progress, regulations, etc.) and may change over time, it is a general overview. Considering all of these factors to make an informed decision about the most appropriate technology for a given power plant is crucial.